Hashtag Lifestyle was launched in the fall of 2015 by Monica Dimperio, one of the original fashion bloggers. Born in her West Village, NYC apartment from the vision of  sharing the knowledge she gained from building her first online business from the ground up with solopreneurs and small businesses.

Starting her blog was a fluke but as it became a passion and business, Monica didn’t have resources readily available to help her scale. Over 6 years she came up with scrappy tactics to build her brand and engage a cult following of thousands of millennial women around the world. Access to this community opened doors to many more opportunities for Monica as a subject matter expert in the press, trendspotting for global agencies, and marketing for Fortune 500 companies.

This is why we’re passionate as a team to nurture small businesses in their early stage. We want to guide entrepreneurs in the hardest, most critical phase of their organization’s development to the online marketing resources needed to succeed. 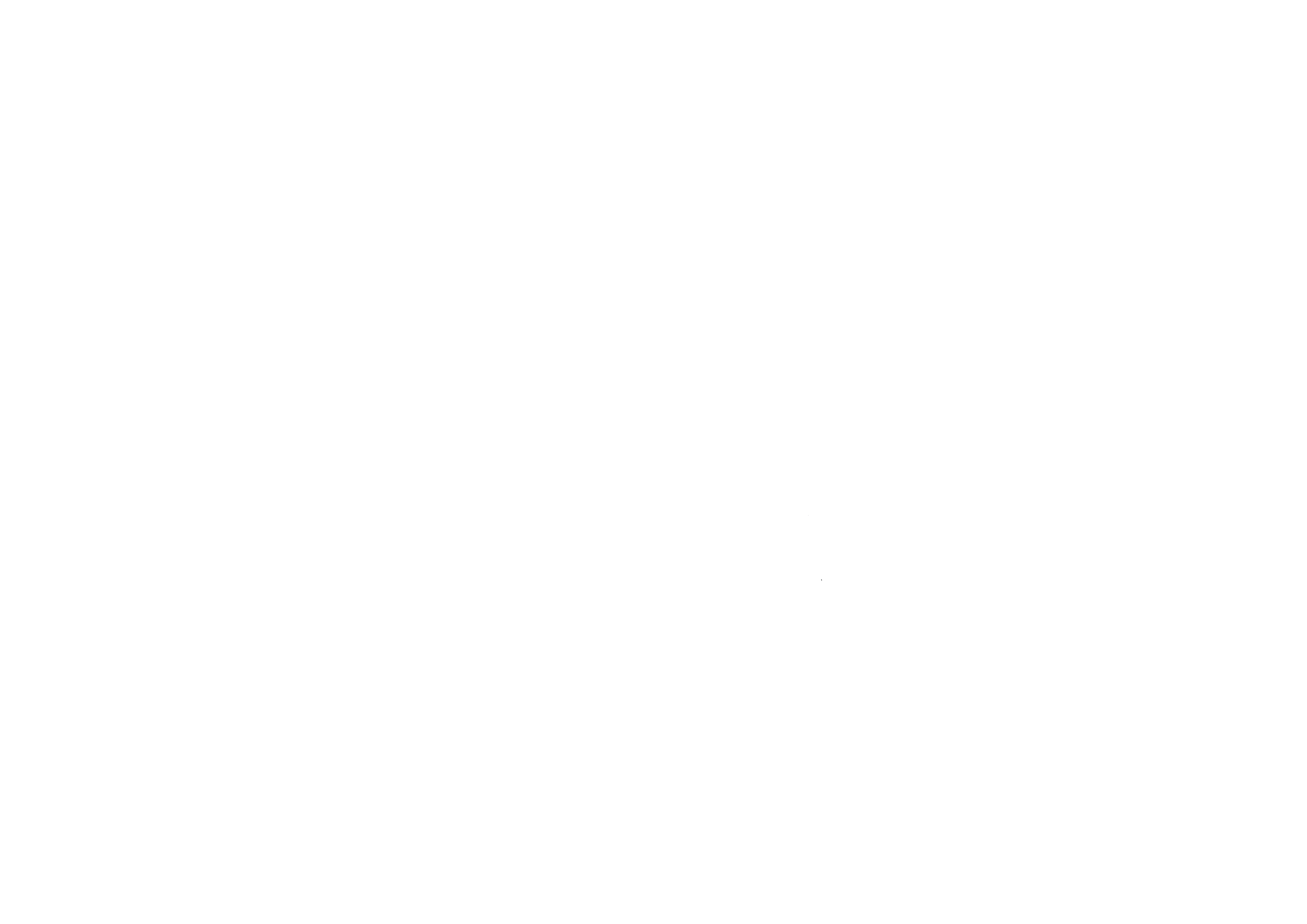 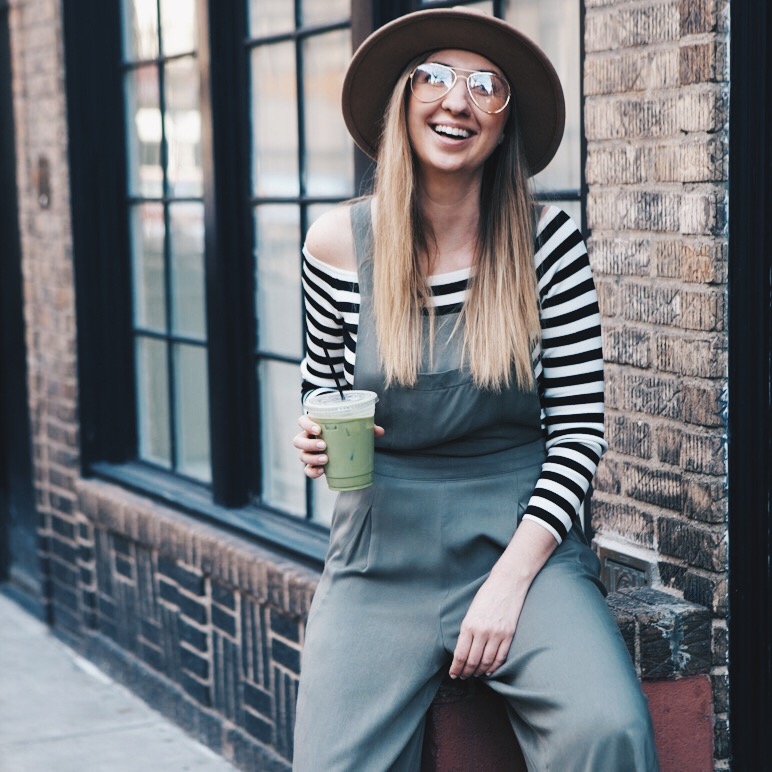 During a post-college stint in luxury retail, working as a Fashion Merchandiser for Prada, Adriano Goldschmied, and Lacoste, Hashtag Lifestyle founder, Monica Dimperio, did what all Millennials do to figure out their next move – a solo trip to Europe.

New York City felt like it was the natural pivot but a lightbulb moment during the research for that fateful trek in the winter of 2006 would keep her in Chicago.  While looking for places to eat and shop in Berlin Monica stumbled upon the burgeoning street style trend that captured the inspiring style of real people on the streets,  Unfiltered and unstyled, Just pure fashion.

Soon after returning to the states Monica took a leap of faith (at a time when blogging was uncharted territory) and quit her job to start one of her own, The Midwasteland . That website, cited by the New York Times as one to watch, alongside big names like The Sartorialist, would eventually be known as one of the first American street style fashion blogs.

In the six years the blog’s growth was directly correlated to the embrace of Facebook and Twitter which she used to blast out posts, drive commentary, and connect with her community. This early-adoption mindset landed her a spot on Refinery29’s top tweeters to follow list and a Social Media Week panel on building an audience from scratch.